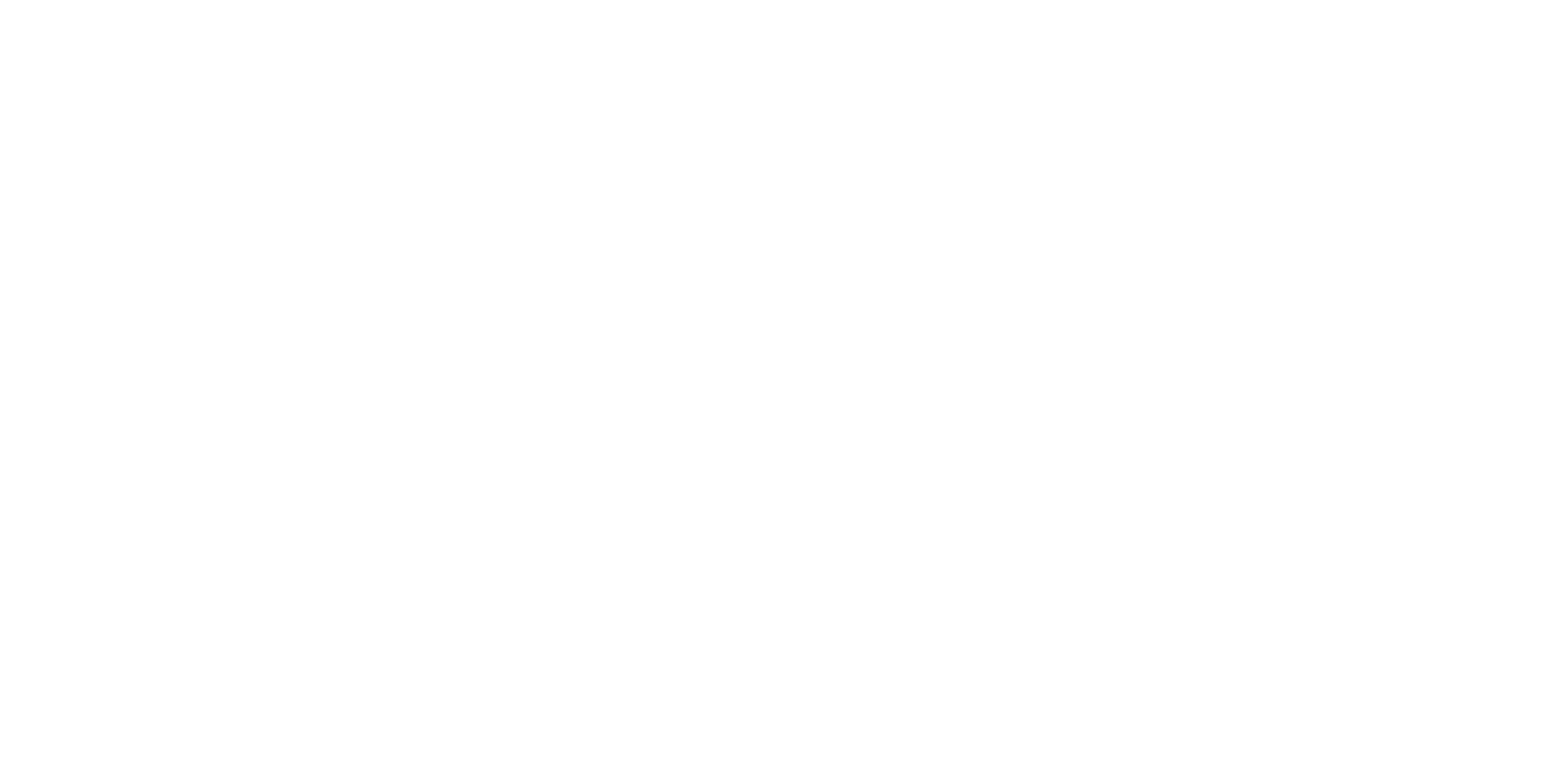 With a critically acclaimed debut album and explosive live shows at home and abroad, Danish death metal phenomenon LIVLØS have established themselves as an essential new name in the international metal scene. Their brand of Scandinavian melodic death metal, influenced by bands like AT THE GATES and CARCASS, paired with American-rooted death metal in the vein of DEATH and THE BLACK DAHLIA MURDER, has already earned the five-piece appearances at Copenhell, Eurosonic and Spot Festival.

The band is thrilled to announce the upcoming release of their new full-length album, And Then There Were None, out October 22, 2021 via Napalm Records. The album shines as an ambitious, grandiose and intense work of metal, and a thematic deep dive into life and death on numerous levels.